What is a Printed Circuit Board ? Nowadays it became most important elements of the electronics. A printed circuit board (PCB)  first of all mechanically supports connection. Afterwords it allows electrically engage electronic components. This engagement happens with conductive pads, tracks and other properties etched from copper plates. These copper plates are lamineted onto a non conductive surfaces.

Nowadays with the high technology PCBs can also contain more components such as resistors, capacitors, transistors, or active devices embedded in the surfaces.

What are the main base materials of Printed Circuit Board?

FR4 is the most used PCB base material. FR4 is a glass epoxy is the primary insulating surfaces upon which the majority of rigid PCBs are produced. During the production process thin later is used on the copper foil for one sides or both sides of the FR4 PCB according to the designer request. According to the engineers design the complex circuits are produced in multiple layers. Multiple layer PCBs bring us the advantage to get a small area surfaces.

Where we can use the Printed Circuit Boards?

Printed Ciruit boards are mainly used in all kind of the simplest electronic devices and products. There is no alternative products which can be used in the production of electronics. PCBs has to have a additional design and effort to lay out the circuit by an engineer or a designer. This process seems hard but that brings the advantages to the producers fast manufacturing and assembly. Manufacturing circuit with a PCB design which brings the cheaper and faster than with other wiring methods. Otherwise we have to mount and wire all the components with a single part. The wiring method will bring us more errors and eliminations during the production. 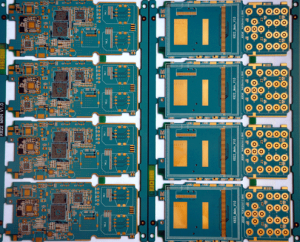 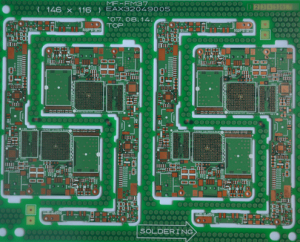